This post is a collection of notes of tips and tricks when trying to set up slurm server on Ubuntu 20.04 focal. 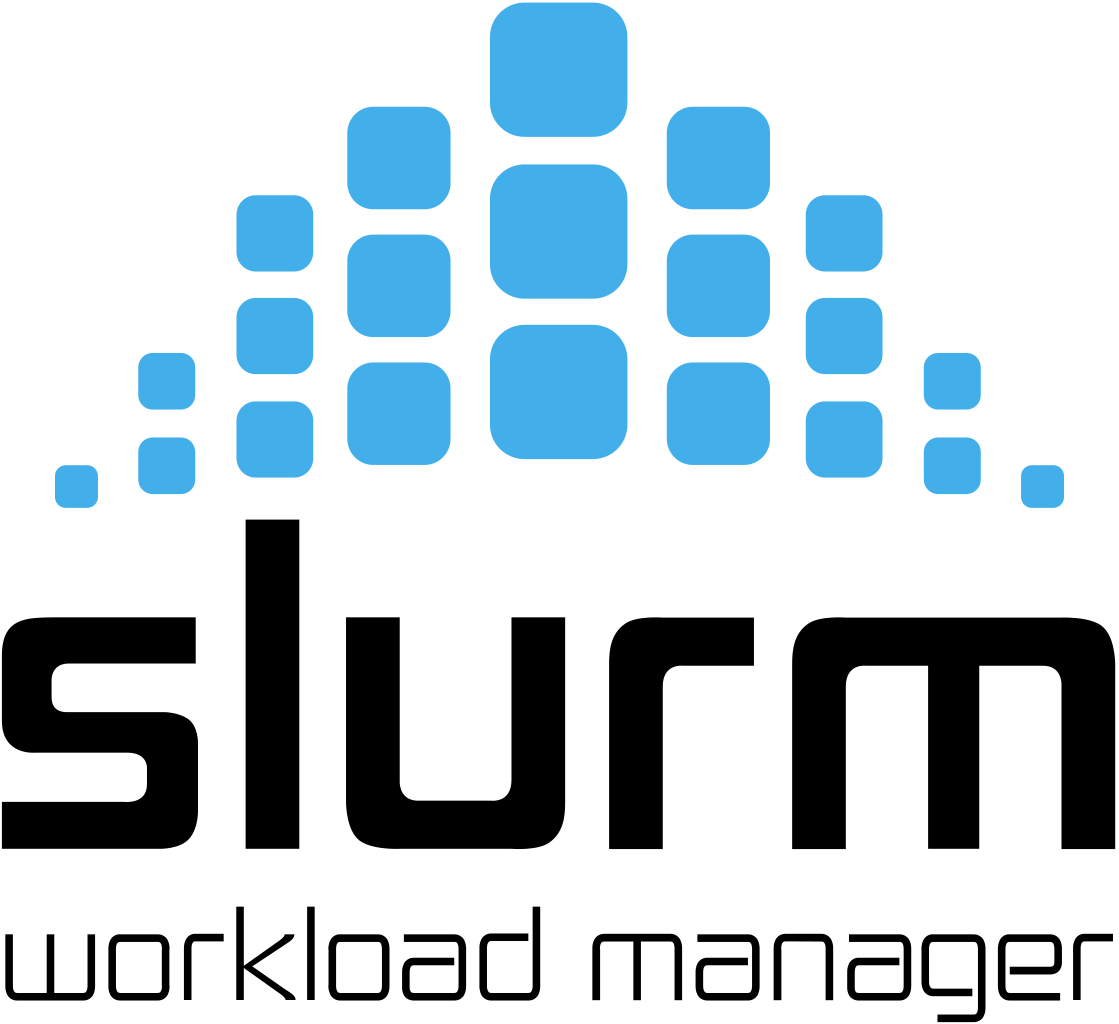 The instructions given in Ref. [1] has been followed to set up the single-node slurm service on Ubuntu. Several things are noteworthy, as below,

After the configurations above, when running sudo service slurmd start and sudo service slurmctld start to start the service, sometimes they may fail to start. The reason could be multifold, but specifically in my case, it was due to that the port 6818 and/or 6817 is being used. In that case, we want to run the following command to kill anything running on the relevant port, e.g.,

Sometimes, when trying to submit jobs after the server is up running, it may show that the computing node is drained. To undrain it, we may need to follow the instruction in Ref. [3]. Also, sometimes we may see the log of the server is complaining about not being able to fine the PID file. This should not matter that much in terms of server running and jobs management.